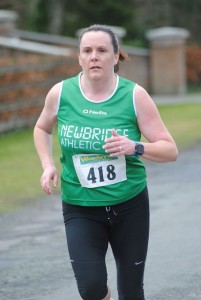 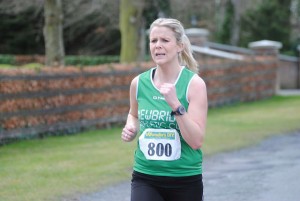 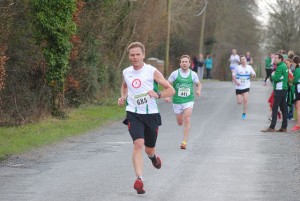 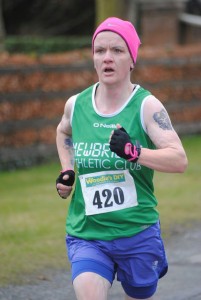 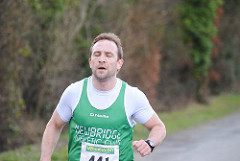 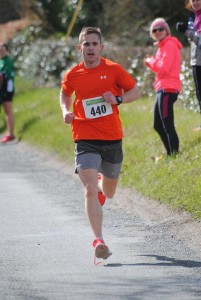 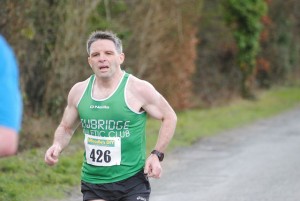 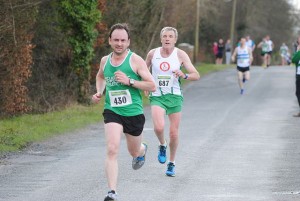 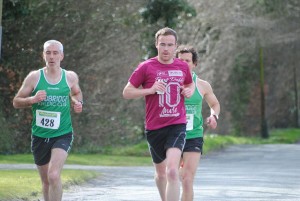 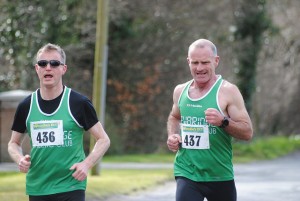 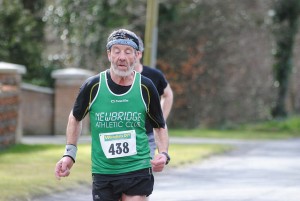 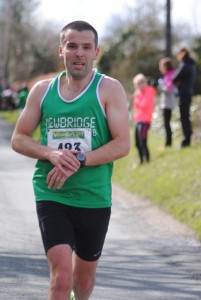 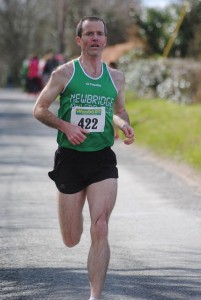 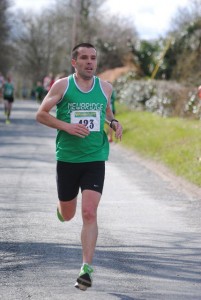 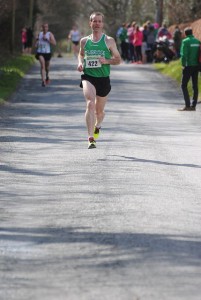 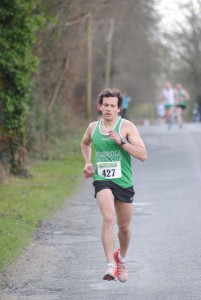 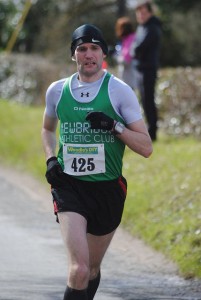 The annual Intermediate and Masters Road Championships were held in Naas on Monday March 28th. Racing kicked off on this bright spring morning with the women’s 3000m. The women were lead home by Olivia Archbold (1st M35) followed by Marion Kelly (2nd M35) Lisa Donlon (3rd M35) Emma Boland, Maria Tansey and Claire Brady….in fact our first four athletes were all in the top 10 finishers overall which is a great indication of the strength in the club, especially with many athletes away or at other events over the Easter Bank Holiday weekend. The Masters team were a close second to Celbridge who had two in the top 3 finishers. Hard luck there as it’s difficult to beat that!

All in all it was a great days racing for the club. It’s fantastic to see so many new faces representing the club with pride.

Thanks to Naas Athletics Club for hosting the event on the day, to the officials who volunteered their time, the athletes who took part and the family and friends who came out to support.

Thanks to Peter Mooney who provided the photographs included in this post.

I’m in the process of setting up our own Newbridge AC flickr account to allow easy uploading and sharing of race photos and will share details here and on the facebook page when it’s up and running.