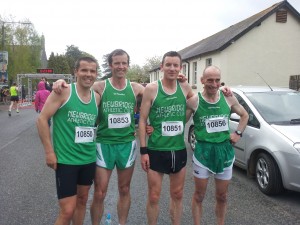 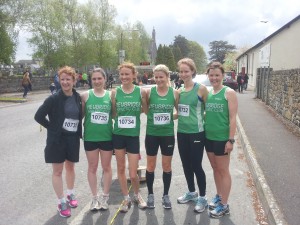 Ciaran Carr & Fergus O Toole both won bronze medals for the county in the men’s novice race of 6K.

Congratulations and well done to all who won medals and to their team mates who supported them. A very proud day for Newbridge AC.