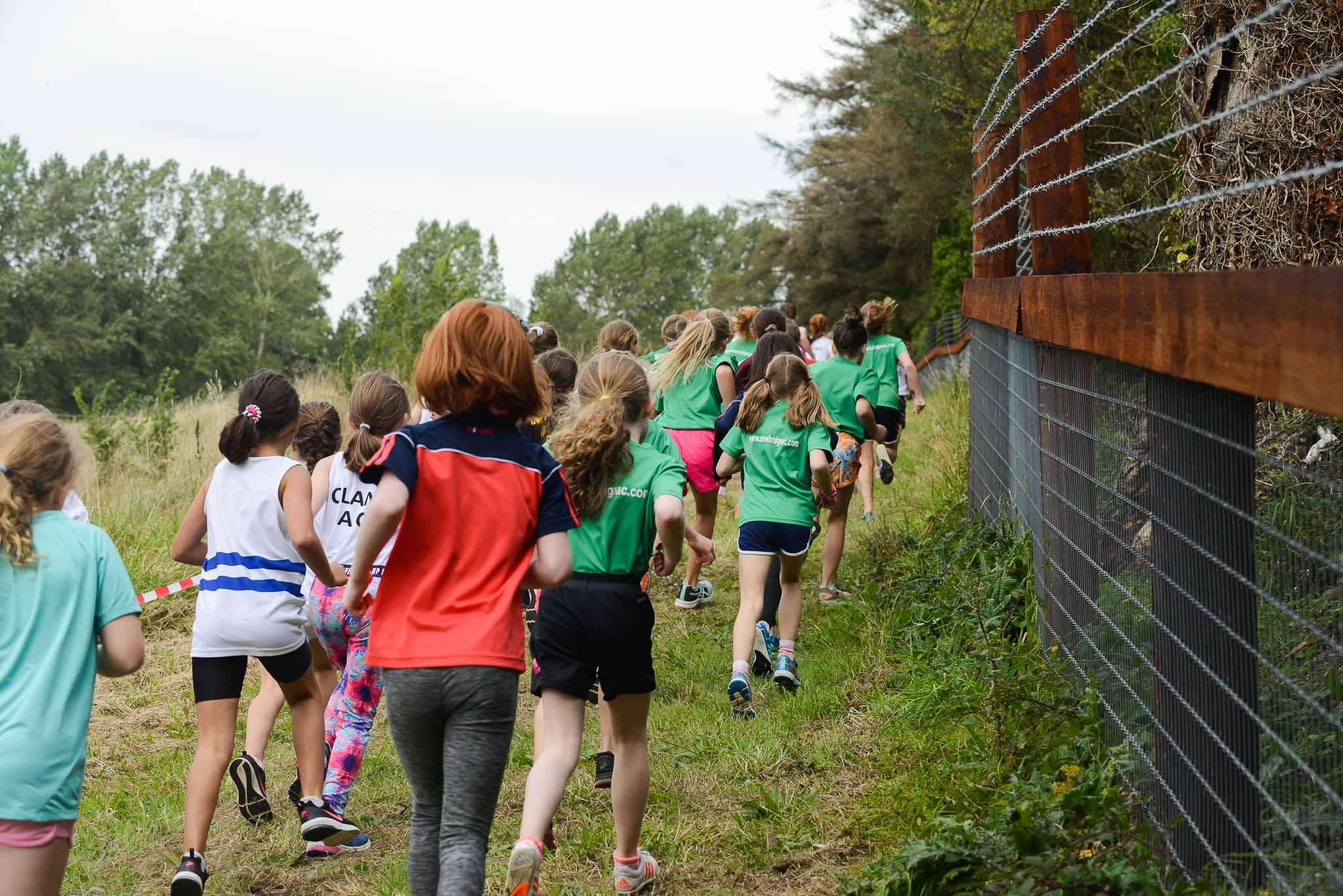 2019 proved to be a hugely successful cross country campaign for our younger athletes. It all started with our Open Cross Country in Newbridge College on 21st September, where we had over 100 juveniles from Newbrige and 250 in total, with many experiencing cross country running for the first time.

We then went on to the county championships over 2 days in Larchill, Kilcock, hosted by St. Cocas A.C. After day one was suspended due to the rain, the action got underway a week late, but this didn’t deter the Newbridge gang.

The large numbers were duly rewarded with some fine displays of running and managing to capture some silverware as a bonus. We had individual wins for Cillian Campbell (boys U9), Sona Garavaglia Drion (girls U10) and Aaron Murphy (boys U12).

Many of our younger kids then went on to compete in Leinster for the first time, helping our U11 boys and girls teams to top 6 finishes and also scoring on the county teams. A number of our boys have also qualified and will compete in the All-Ireland cross country in December.

Finally, we had the inaugural county cross country relays in December. This proved to be a very popular and really enjoyable event and again we were able to put out strong teams across the age groups, with one of our 5 U12 teams winning gold and one of our 3 U10 teams taking bronze.

Well done to all athletes, coaches and parents for your efforts over the past few months.